The anti-reflection effect of the glass surface in the visible light range can be achieved by two methods: One is to use the interference effect produced by different optical material layers to eliminate incident light and reflected light, thereby increasing the transmittance. The glass produced by the destructive interference of light is called AR glass. Another method is to use the scattering effect of the rough surface to convert a large amount of incident light into diffuse reflected light, which will not bring significant changes to the transmittance. This kind of glass produced by fine and coarsening is called AG glass.

In this article, we focus on understanding AR glass. 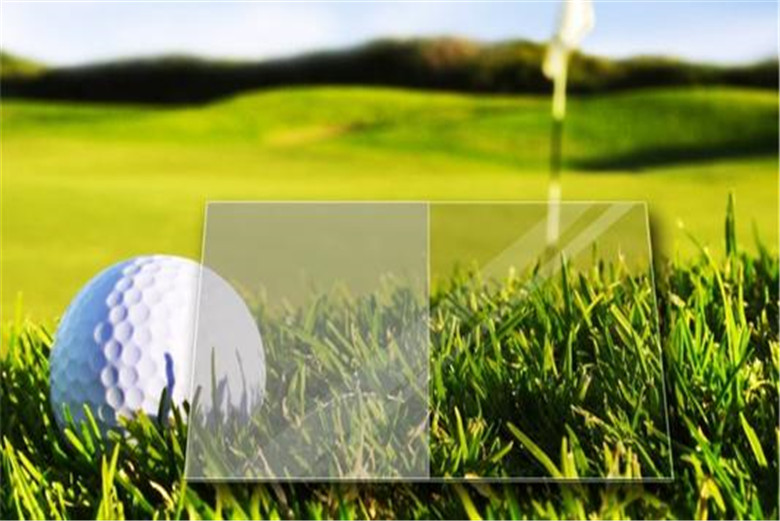 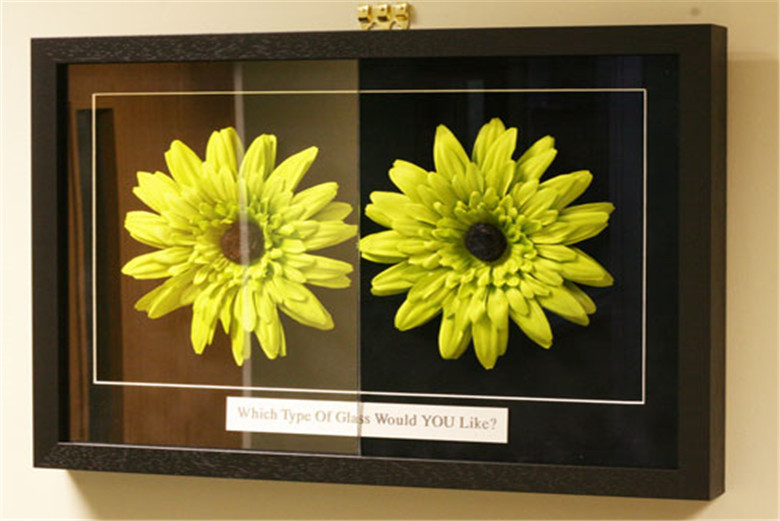 1. The visible light transmittance is high, which greatly improves the original brightness of LCD and PDP and reduces energy consumption.

2. The average reflectivity is low, which makes the image color contrast stronger and the scene clearer.

3. Anti-ultraviolet, the transmittance of the ultraviolet spectrum is greatly reduced, which can effectively prevent the damage of ultraviolet rays to the eyes.

5. Strong hardness, the hardness of AR glass film is equivalent to glass, greater than 7H, (generally PC board hardness is about 2H to 3H).

9. Good flatness, the surface flatness of AR glass is far better than that of coated acrylic, and the larger the size, the more obvious the difference. 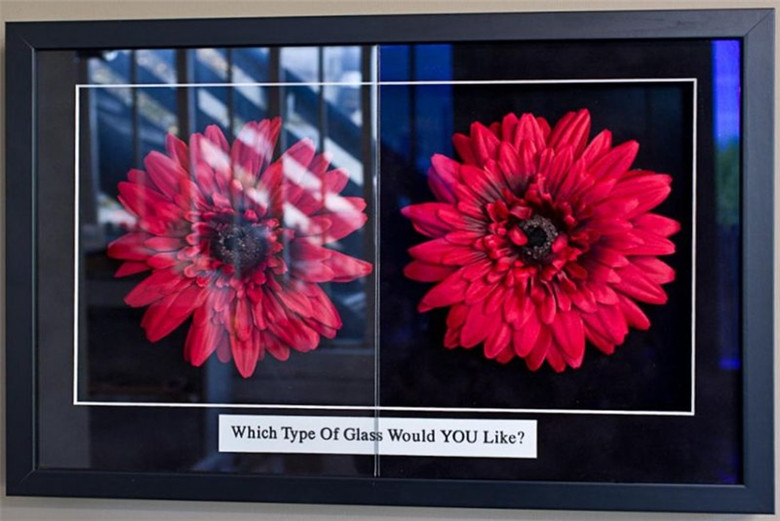 Next: New autoclave arrived in our factory today